We got in the jeep and proceeded to Rangpo’s upper bazaar. Dustin dropped us off in front of a string of open-air stores that sold cell phones, candy, and potato chips. Nidup ducked into a half dozen of them, inquiring where we could get passport photos. Finally, a teenager in blue jeans said he could help and escorted us to the back of his family’s shop.

We followed the boy past a cramped kitchen pungent with roasted meats and simmering spices—turmeric, ginger, cloves, and coriander. At the foot of a narrow, pitchblack stairwell, a woman in a yellow sari scrubbed vegetables over a dirty bucket. I regretted that I didn’t know how to say excuse me in her language, whichever one she spoke, and so settled for hello. A smile snuck across her face, but her eyes never left the bucket.

I felt around for a bannister, but there was none. The greasy wall would have to guide my way. “Here, here,” he said the boy as he gently gripped my elbow and pointed to a doorway on the top floor. I entered what looked to be a bedroom for the entire family.

“Here, here,” he said again and positioned me in front of a small white sheet pinned to the only wall with a window. It was also the only section of floor not covered by sleeping mats and storage boxes.

“Smile!” he said and aimed his smartphone at me. Then it was Chris’s turn.

Half an hour later we submitted our portable-printer photos to the lipstick lady and crossed our fingers that she wouldn’t scoff. Due to the notable difference in our heights, the white backdrop in my headshot started at my shoulders, while in Chris’s it ended right above his ears. The rest of the background was bubblegum pink, the color of the shopkeeper’s bedroom wall. It wasn’t a picture that would pass muster with Homeland Security. 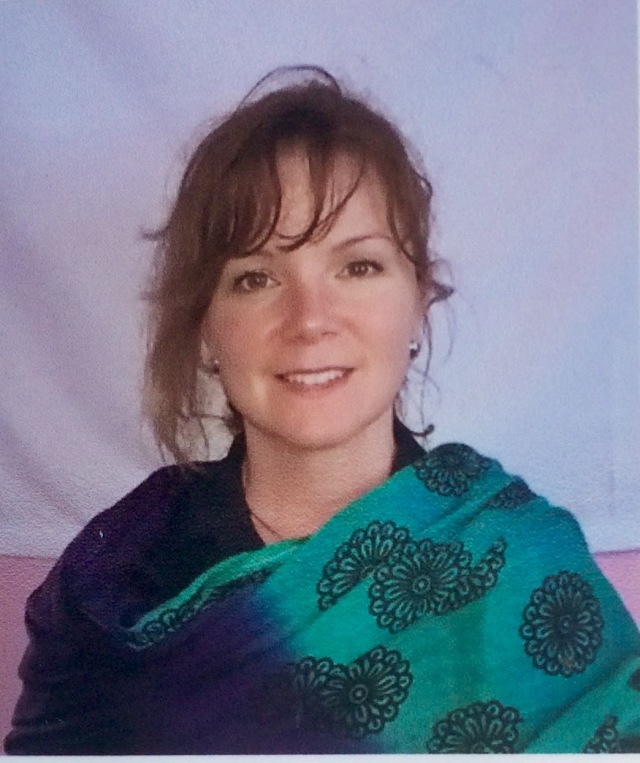 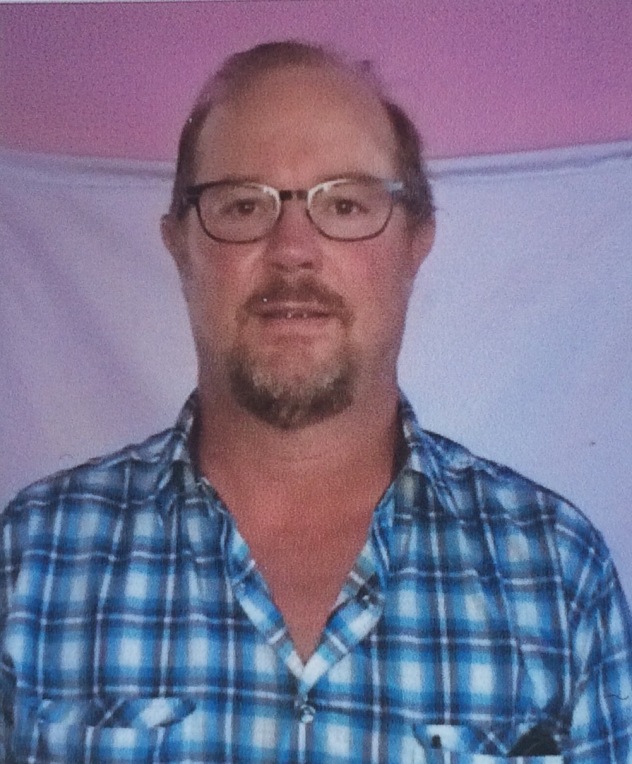 I chewed my bottom lip as our mulberry friend stapled the paperwork multiple times and pointed across the street to yet another office—and another queue. It took an hour for Nidup to return with our Inner Line Permits and a stack of stamped, crumpled paperwork, which he shoved with finality between the jeep’s dashboard and windshield.

The process had taken longer than usual, he explained, because the German woman ahead of him had lost her passport and the Sikkim officials refused to let her leave the state. Understandably, she was flustered by the situation, which had now gone on for thirty-six hours.

I felt a strange sense of relief. At least we were free to go home. Weren’t we?