On the Road to Jokkmokk

While I was away at my first MFA residency at the Vermont College of Fine Arts in Montpelier, Chris was on his own adventure to Jokkmokk. Here’s his photo essay.

On a cold, foggy morning in Amsterdam, on the way to the train station, I walked down a street that reeked of beer, weed, sex—and a hint of vomit.

My adventure had begun at home in Montana the week before. I’d packed a backpack with no itinerary, just a fantasy of standing in a train station, looking up at a departure board, and picking an exciting destination. Like in college, but without the hostels.

Now, as  I turned the corner in Amsterdam, the first stop on my ten-day unplanned adventure, the old city revealed her charm … 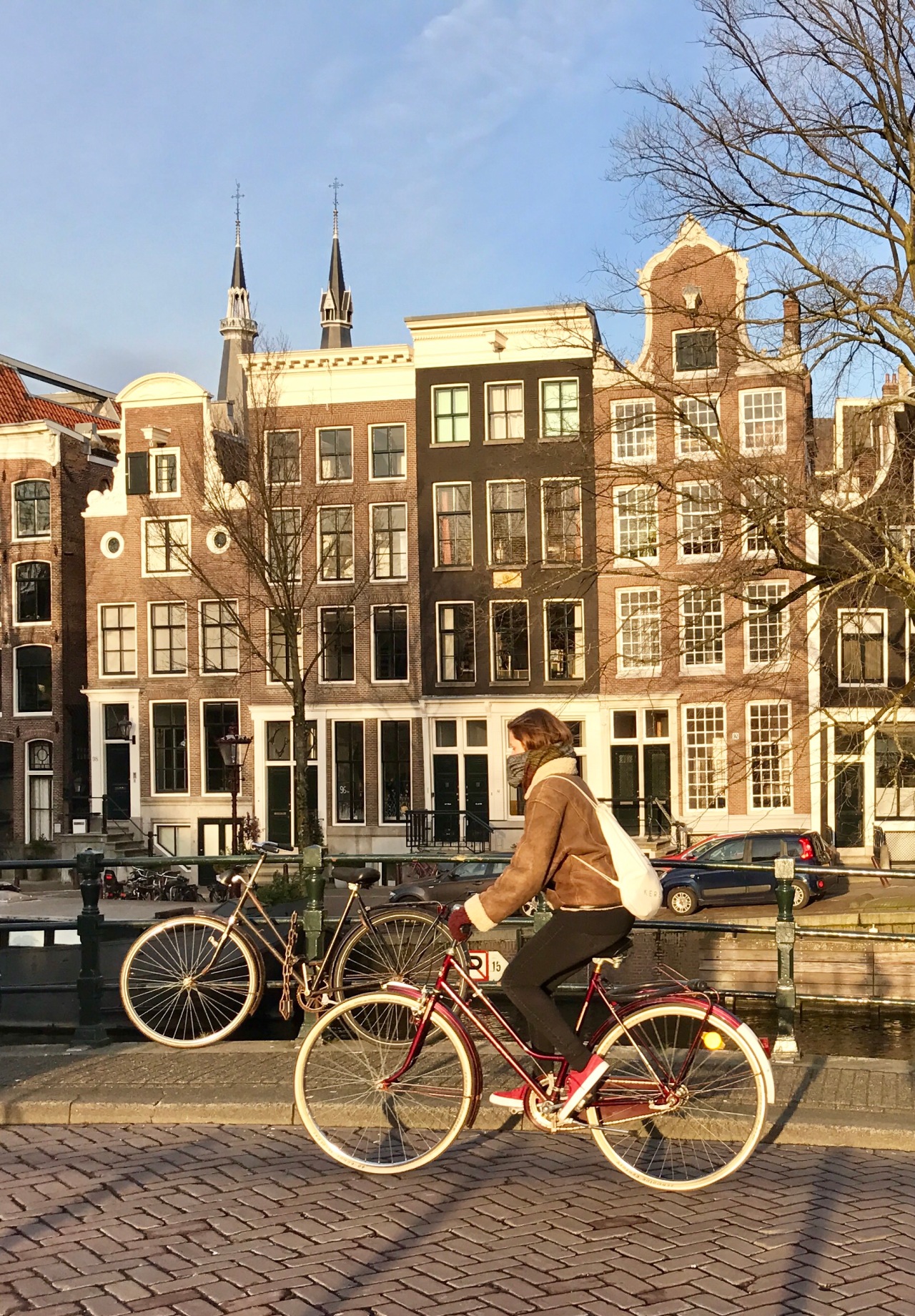 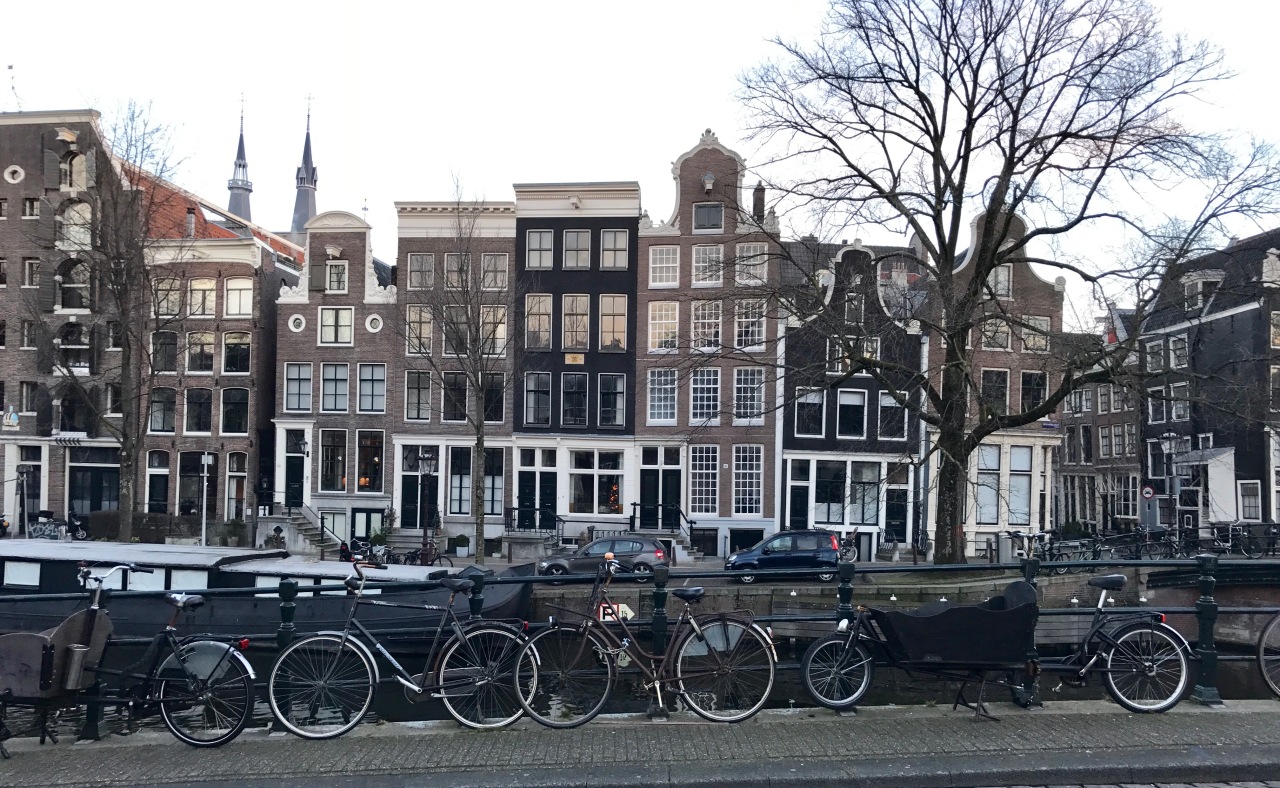 Next stop: Denmark. Off the dunes, at the northernmost tip of the country, two cold seas meet. Oddly, they don’t mix.

Here I met an old fisherman. We were the only ones there at sunrise. He said it was strange that the predominant waves were coming from the North Sea side, he said they usually come from the Baltic Sea side.

We chatted about the magical light here and how it inspired impressionist painters over a century ago.

Rubbing his rough grey whiskers, he gazed at the lighthouse just down the coast. We bid adieu, and I started my long hike back to Skagen, along the sandblasted beach, the cold, salty wind stinging my cheeks. 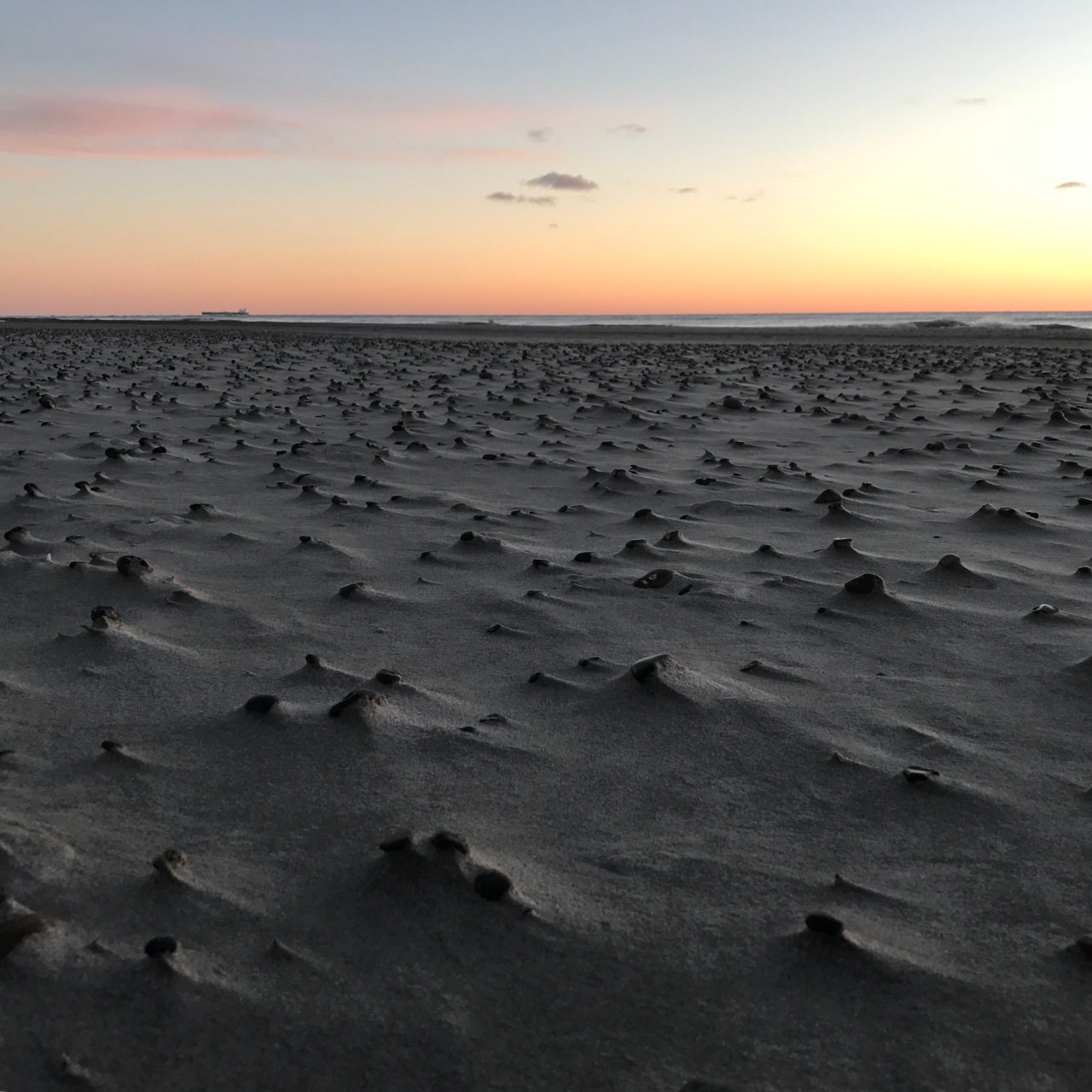 Beginning the day with a walk to the Skagen station in Denmark (sprinting to catch the departing early train), followed  by a ferry ride to Sweden across a white-capped sea, a taxi mishap, a delayed flight to Stockholm in a blizzard, another flight to Kallax, taxi to Luleå for an overnight in a hotel, and then a three-hour ride on a “broken” bus, I eventually arrived in Jokkmokk, the Arctic Circle, where the temps hovered around -25F. I tried to wander around during the couple hours of light, but when my eye froze shut during a blink, I gave up.

The next morning, layered up with half the clothes in my pack, off I went to the bus station, hours before sunrise. The dark bus station was not a good sign. I soon learned from the only other soul stirring on this arctic morning that the bus was “frozen.”

Sometimes misfortune turns to serendipity. And it did in this case. The canceled bus gave me a chance to get to know some local Sami people, who helped me arrange a ride to Luleå. Perhaps the highlight of the Jokkmokk trip. 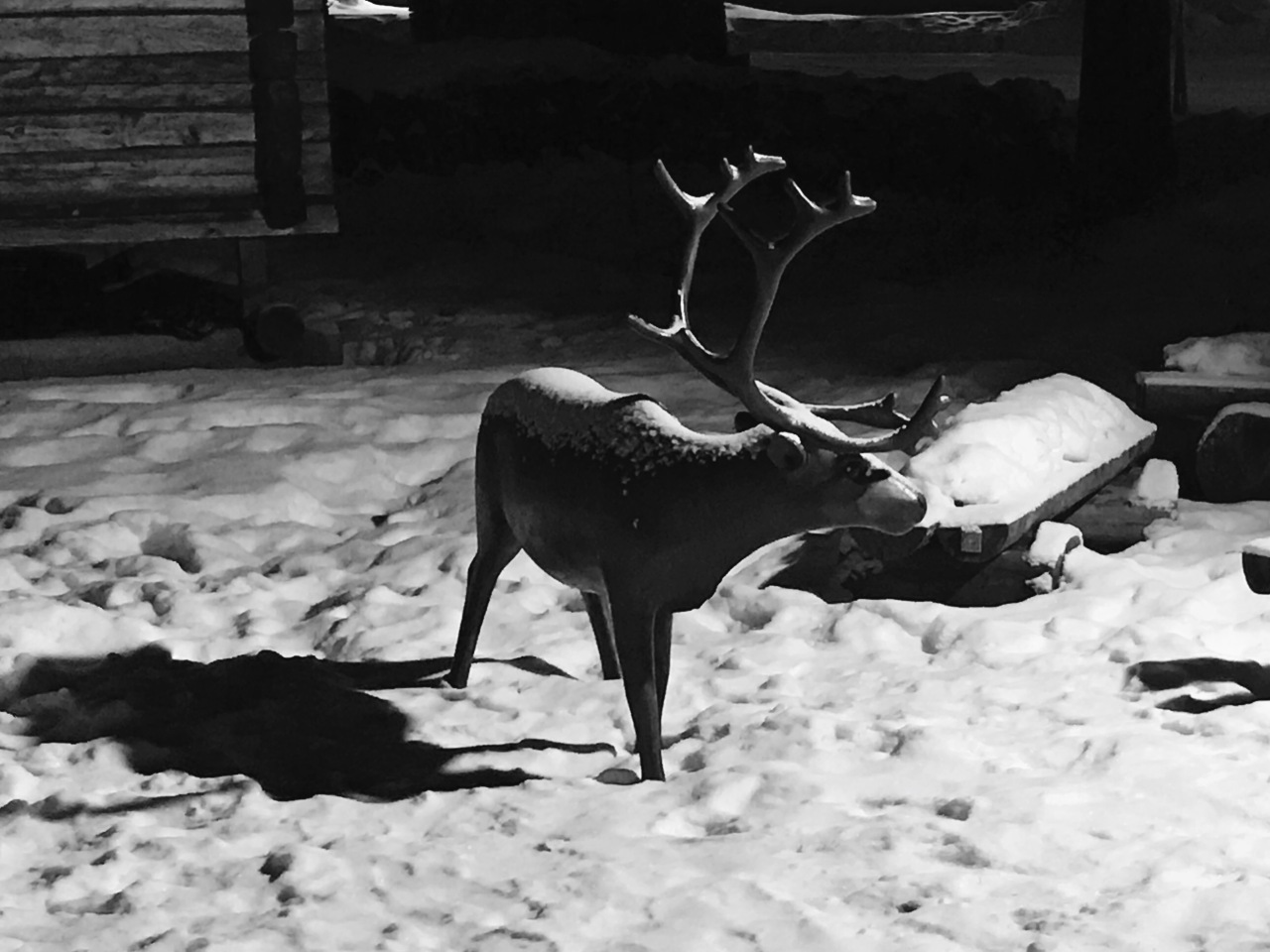 Back in the Netherlands, little Dutch boys raced their bicycles on a path alongside the canal, where a thin sheet of ice reflected the morning sun.

Townsfolk, going in and out of their glossy green houses, greeted me warmly.

I’m not certain if the scent of Edam cheese was just in my head or really in the air. 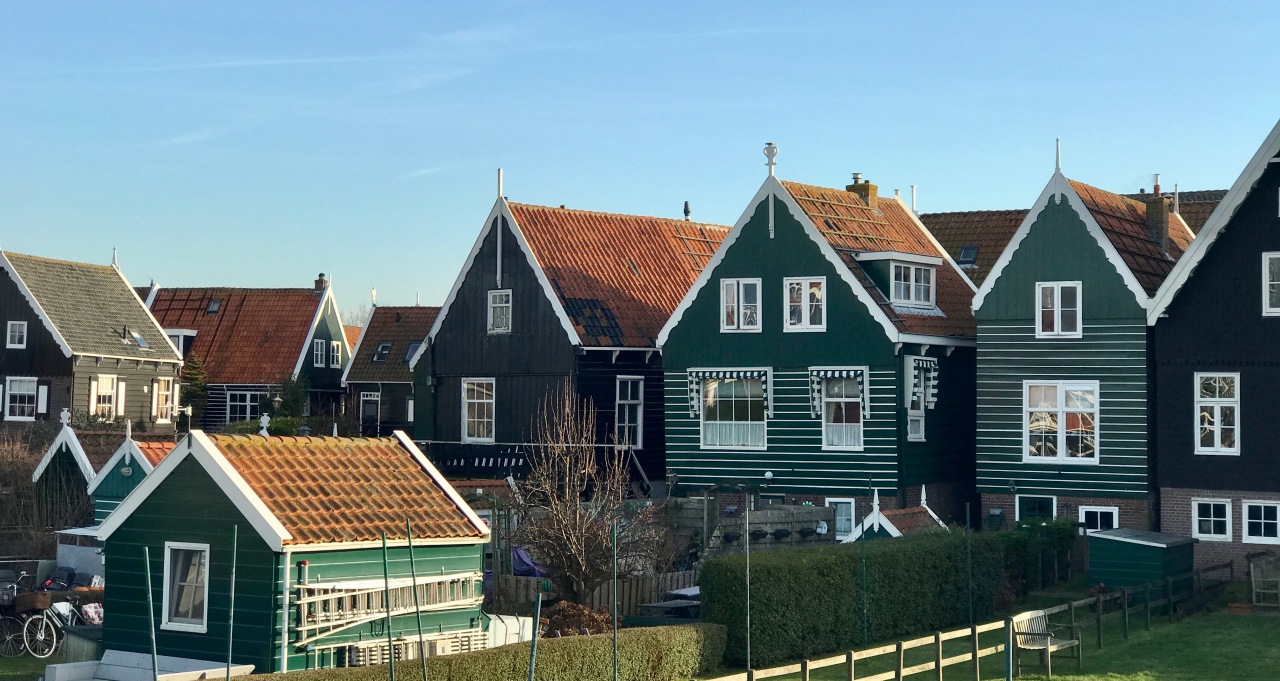 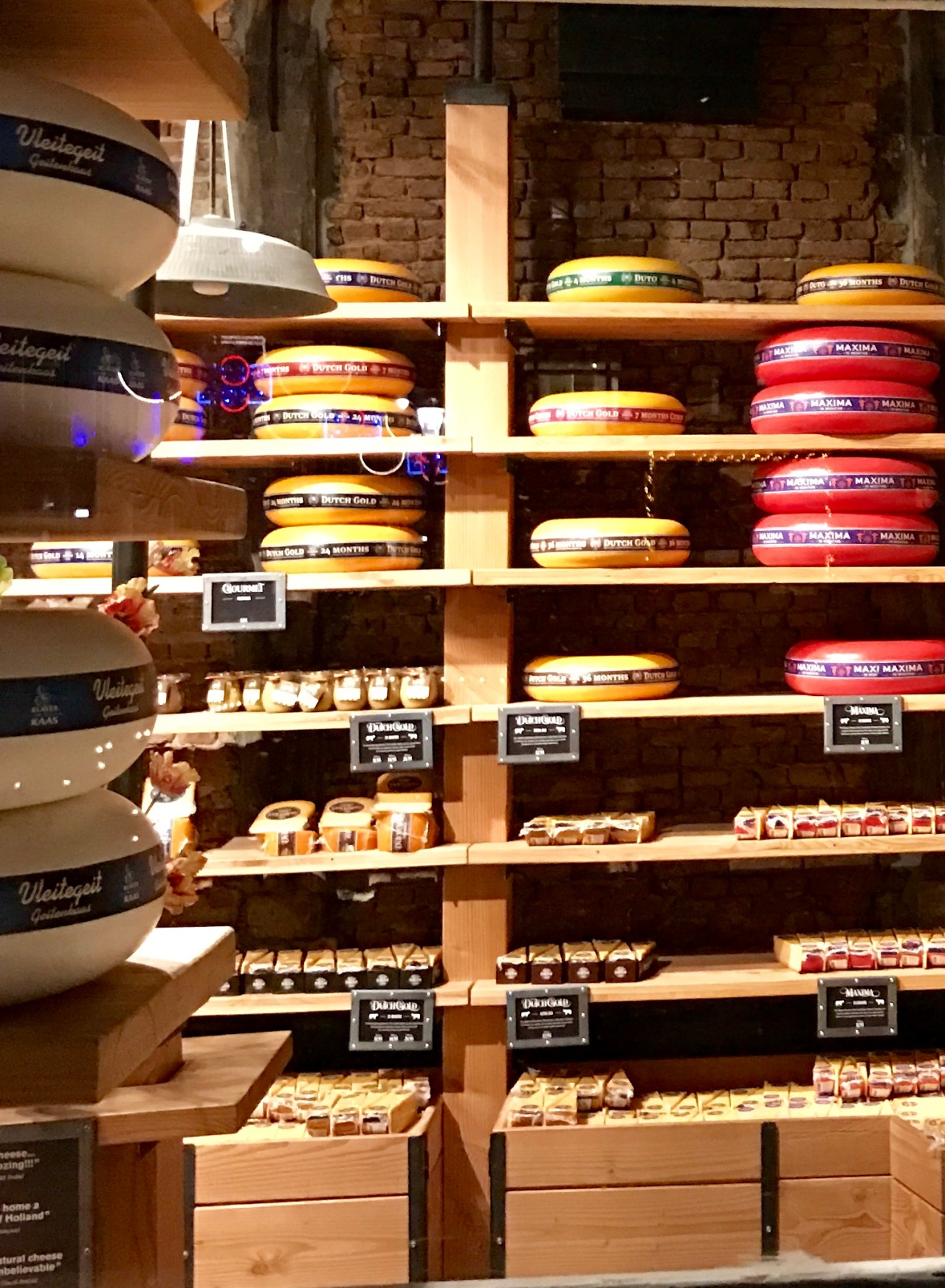 I wish I could play an instrument, but I can’t. So I take pictures instead and post them on “Postcards from Polebridge.” View all posts by Chris Graff